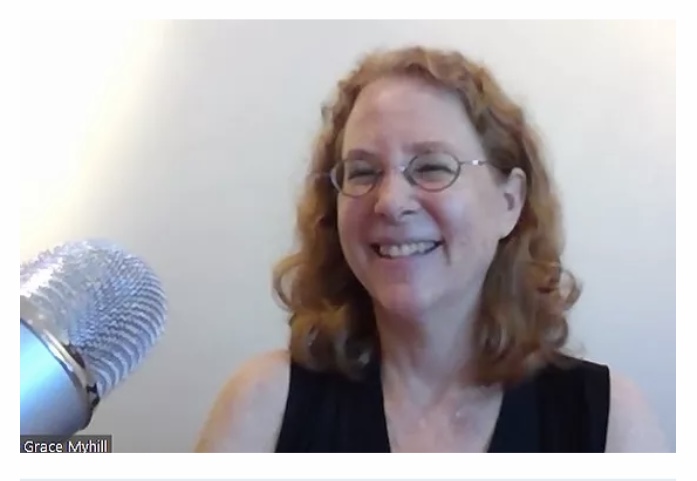 Grace Myhill, LCSW/MSW is a pioneer and leader in the field of neurodiverse couples therapy. She currently holds the titles of Director of Couples and Partner’s Services and Director of the Peter M. Friedman Neurodiverse Couples Institute at the Asperger/Autism Network (AANE).

Since 2004, she has worked with hundreds of neurodiverse couples together or separately in her private practice and through the AANE neurodiverse couples coaching program. Grace has developed numerous skill-building tools and lessons to enhance communication and emotional connection.

Grace trains professional clinicians to work effectively with neurodiverse couples through online courses she developed for AANE and through individual and group consultations. Grace has written several articles and is a frequent guest on podcasts.

Dr. A has owned and operated two cognitive based learning centers in southern California specializing in the remediation of executive functioning skills, learning disabilities, dyslexia, and cognitive deficits. In addition, she has been an adjunct professor and supervisor for graduate students.

Dr. A’s award-winning memoir, The Rose Hotel, was published in 2012 and tells the story of her family’s post-trauma resilience and healing – the experiences which became the inspiration for her decision to become a psychologist. The Rose Hotel is now in development for a limited television series.

Autism & Aspergers
“The impulse to heal is real and powerful and lies within the client. Our job is to evoke that healing power… and support it in its expression and development. We are not the healers. We are the context in which healing is inspired.”
- Ron Kurtz
MORE

“Trauma is not what happens to us, but what we hold inside in the absence of an empathetic witness...Trauma is about loss of connection—to ourselves, our bodies, our families, to others, and to the world around us. This disconnection is often hard to recognize because it doesn't happen all at once but rather over time.”
- Peter Levine
MORE